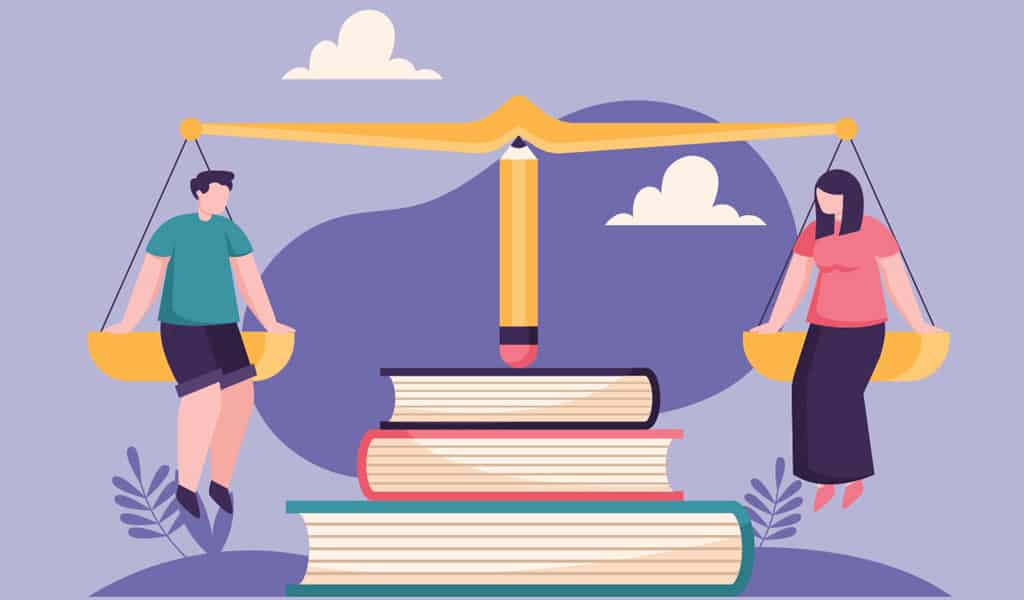 (Warm and soft, this blanket of compromise
has taken me years to weave
Not a single flower of truth embellishes it
Not a single false stitch betrays it)

Why the fuss about equality for women

On Quora, one can find pages and pages of anecdotes about more girls and women than boys or men facing discriminatory comments and behaviours daily. Like the examples below from the ‘No country for women’ campaign, some of them are intricately woven into the fabric of our society, much like Zehra’s blanket of compromise.
“You can tell by a woman’s title (Miss/Mrs) whether she is married or not, but not by a man’s title (always Mr); as if getting married is so life-changing for a woman that her identity is changed for all of society to know and approve.”
“Tu meri beti nahin, beta hai” (You are not my daughter, but my son). A reinforcement of patriarchy, ironically used as a compliment for a girl who has made her parents proud by performing well.”

United Nations Population Fund Association (UNFPA) has a dedicated FAQs section on the need to talk about gender equality. It explains that gender equality is when all genders can share equally in the distribution of power and influence. All have equal opportunities for financial independence through work or through setting up businesses. All enjoy equal access to education and the oppor-tunity to develop personal ambitions, interests and talents. All share responsibility for the home and children and are completely free from coercion, intimidation and gender-based violence both at work and at home. However, it also clarifies that where gender inequality exists, generally, women are excluded or disadvantaged with decision-making and access to economic and social resources.

Universally, there are clear patterns of women’s inferior access to resources and opportunities. The other day, during a school assembly on gender equality, I was sharing with my somewhat bemused students how despite the opening of the first women’s college under the University of Cambridge in 1869, the degrees were first awarded to women only in 1948!

Girton College, the first women’s college of the University of Cambridge Men are not written off in the fight for gender equality

The same FAQs section talks about how the lives of men are as strongly influenced by gender as women. Paraphrasing the response may not do justice. Therefore, to quote the UNFPA – “Societal norms and conceptions of masculinity and expectations of men as leaders, husbands or sons create demands on men and shape their behaviour. Men are too often expected to concentrate on the ma-terial needs of their families rather than on the nurturing and caring roles assigned to women. Men also have the right to assume a more nurturing role, and opportunities for them to do so should be promoted.”

Let’s begin, as we do for all things that matter, at the school.

Schools have the opportunity and potential to raise generations of gender-sensitive and gender-equal young people who can pass the legacy to several other generations. By modelling simple daily practices in school, faculty and staff can demonstrate gender equality in spirit and behaviour. Here are five examples: I rest my case with a quote that that is a befitting response to an earlier anecdote from Quora –
“We’ve begun to raise daughters more like sons…but few have the courage to raise our sons more like our daughters.”