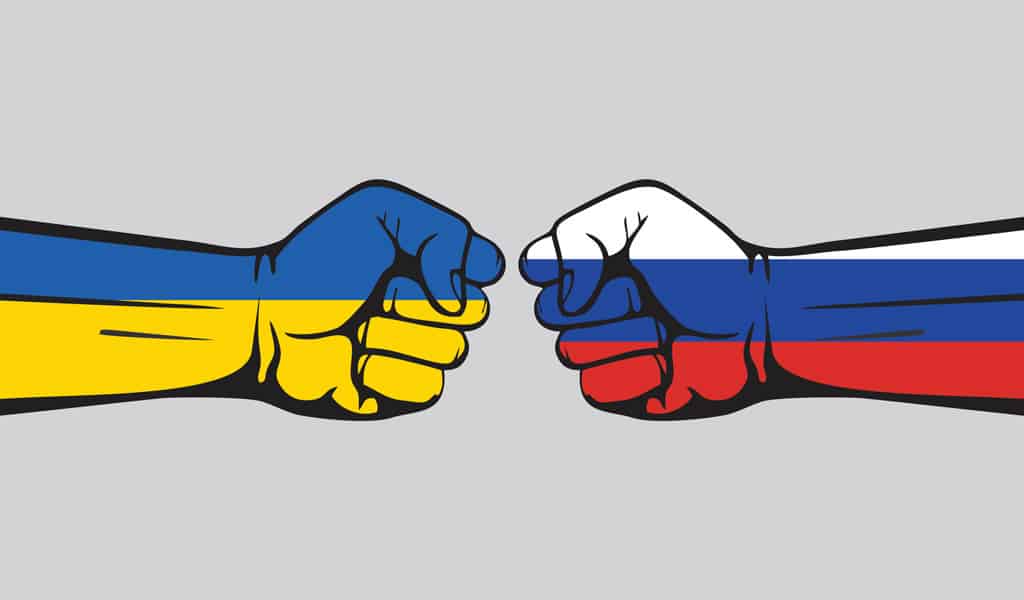 Conflicts between people, governments and nations have always been an integral part of history and have often ended with wars. No matter how insignificant, wars result in a reset – in terms of development, the way governments work and most importantly, the way people think. Evidently, wars do more harm than good. Being the cause of several issues in society, they can also harm individuals on a personal level. Wars harm economies, cause social damage, result in displacement of people and have a long term effect on their psychological well being.

The Ukrainian Crisis is one of the most recent conflicts that should be talked about, and awareness should be spread about its consequences and
impacts. If we take the crisis, a recent conflict between Ukraine and Russia, as an example, you would notice that not only has it had an effect on people in those countries, but also others all over the world.

The major causes of the crisis are economic, geo-political and strategic factors. This issue started in 2014, and escalated in March 2022. Russia
expected Ukraine’s support in the Eurasian Economic Community in 2015. Ukraine’s growing industrial and agricultural output made it an important member of the community, however Ukraine declined the offer. Furthermore, Russia believes that the expansion of the North Atlantic Treaty organization (NATO) is a threat to it.

Initially, Ukraine was the second most powerful country in the Soviet Union. Its role in trade, commerce and defense manufacturing resulted in consequences internationally. Although this conflict is not officially a war, it is said to be a potential trigger to one. The crisis has caused displacement of people, violent protests and far reaching implications for the global economy. Attacks on highly populated areas such as Kyiv have led to thousands of deaths and many more seeking refuge. Oil prices have risen, inflation is rising and services have become more expensive. In fact, the health industry is no longer recovering from the pandemic at the rate that it was before. Not as many COVID-19 cases are being reported, but it is almost impossible to provide Ukraine with the medical resources they need. Ukraine has faced a collapse of its economy and Russia’s GDP is predicted to be reduced. Trade throughout the world is being disrupted as well. Usually, during wars, governments increase
tax rates in order to reduce demands from civilians. 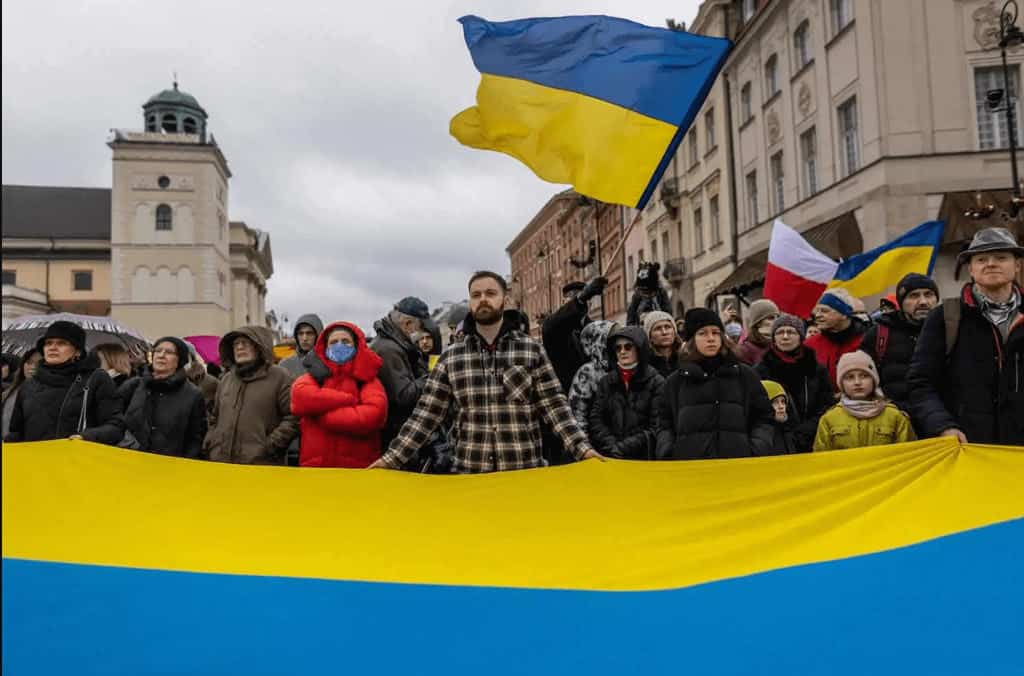 Economies struggle to make up for losses that happen during these wars. The introduction of new wars also has ill-effects on pre-existing ones. Due to the crisis, international efforts for Syria have gone down. As many of you may know, Syrian wars have continued for approximately 11 years now, and started in 2011.

The EU and United States are focusing more on the current crisis and calls for support from Syria are being ignored. In Ukraine, 7.1 million people have been internally displaced according to the International Organization of Migration. Furthermore, 5.1 million refugees have fled Ukraine. Displacement increases unemployment, resulting in a burden on economies. There is also a significant increase in diseases and health problems. These health related problems can have a long term effect on people

The World Health Organization has continued to deliver the medical attention required by people in Ukraine. Doctors and supplies needed by them have been a priority for the WHO. The United Nations has clarified that protecting civilians is their number one priority. As of May 2022, it appears that Russia has withdrawn its troops from a few major regions in Ukraine. According to BBC News, Russia is now focusing on gaining
control of the east and south regions of the country.

Organizations have also made donations to help refugees and civilians. For example, The Indian National Disaster Response Force has sent tents, medicine and medical equipment to Ukraine. The American Red Cross contributed $12 million to the crisis relief efforts.