Once upon a time, there was a dog. He lived in a house with his family. One day, the owner took him to see a palace. Before leaving he fed the dog some cake. Once they reached the palace the dog craved more cake. Since the cake was at home, he decided to go home on his own. His owner was busy looking at the grand interior of the palace.

The dog saw an open window and jumped out of the window. He landed on the ground only to realise that he was stuck. He was surrounded by huge boulders. That was not all. The place was flooded with bones.

He had to come up with a plan to escape safely.

He looked around and realised something was fishy. He told himself not to chew on the bones as it could be some trap. But seeing so many bones, he could not control his excitement and he finally chewed on a small bone.

All of a sudden he felt his body changing and he seemed to have gained a lot of power. He found out that he had gained superpowers. He raised his paws and realised he could fly. He flew like superman and flew above the boulders and got out of the place.

He finally found freedom and reached his home and his owner.

He understood that if you believe you want to do something, then you definitely can! 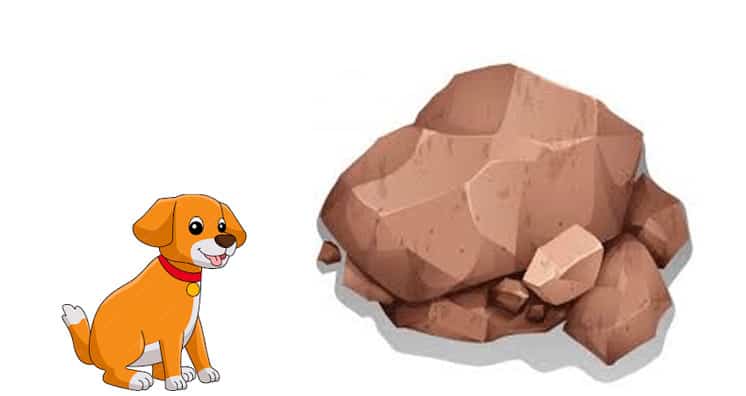