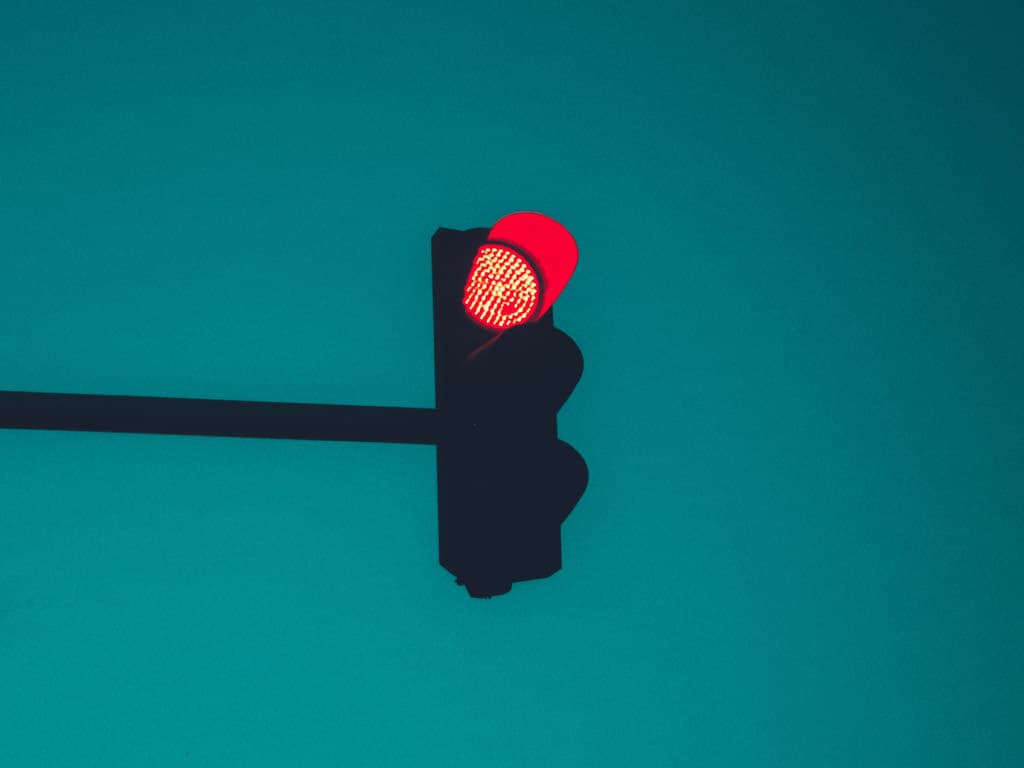 Sourced from All Time Short Stories

A successful young executive was riding his brand new Jaguar down a street when he noticed a kid darting out from between parked cars. He slowed down a little bit as he appeared near it, a brick smashed into his car’s door. He slammed on the brakes and drove back to the place where the brick had been thrown.

The furious man jumped out of his car and caught the kid, “What the heck did you do to my car? Why did you do it?”. The young boy was a little scared but was very polite and apologetic. “I am sorry, Mister. I didn’t know what else to do,” he pleaded. “I had to throw the brick because no one else would stop for my call to help.” With tears rolling down his cheeks, he pointed towards the parked cars and said, “it’s my brother, he rolled off the curb and fell off his wheelchair, and he is badly hurt. I can’t lift him.”

The sobbing boy asked the man, “Would you please help me get him back into his wheelchair? He is hurt, and he is too heavy for me.” The young man was moved beyond words and tried to swallow the rapidly swelling lump in his throat. Then, he hurriedly lifted the other kid from the spot and put him back in the wheelchair.

“Thank you, sir, and God bless you,” said the grateful kid. The young man was too shaken up for any word. It was a long and slow ride back home to the man. When he came out of the car, he looked at his dented car door. The damage was very noticeable, but he did not bother to repair it. Instead, he kept the dent to remind him of the message; “Do not go through life so fast that someone has to throw a brick at you to get your attention.”

This quote by John Dewey is a reminder, much like the dent the guy in the story preserved, to take a moment to pause in our rushed life as educators and reflect on our experiences. I found my perfect pause moment as we focus this entire month on
the Sustainable Development Goal #8 – Decent Work and Economic Growth. While the Goal itself is not the object of my blog, it sparked some reflective thoughts which I am sharing here and which I hope will find audience in like-minded educators and any one willing to question status quo.

Target 8.7 specifically, which states – Take immediate and effective measures to eradicate forced labour, end modern slavery and secure the prohibition and elimination of the worst forms of child labour, including recruitment and use of child soldiers, and by 2025 end child labour in all its forms.

The 2016 Global Slavery Index, from the Walk Free Foundation in Australia, defines slavery as “situations of exploitation that a person cannot refuse or leave because of threats, violence, coercion, abuse of power or deception”. No disrespect to the painful ramifications of slavery and the serious efforts towards achieving the SDG, but it begs for attention why children and even those with privileged access to education, safe and nurturing environments are disengaged in learning; why teacher burnout is on an increase; and why the reality of the end of high school for most young people today is far from the goals of holistic development.

3 significant indicators that education might be a silent form of modern slavery are:

1. Slave to a crowded curriculum

Historically, as knowledge grew through time, new subjects were invented and the curriculum became loftier. The tendency to include new content in the curriculum as a response to new societal demands without proper consideration of what needs to be removed has resulted in a cumulative content expansion. With teaching and learning time remaining unchanged and being finite, learners face the risk of shallow learning.

The joys of exploration, interdisciplinary learning, enrichment opportunities in primary and middle school years are overshadowed by the anxiety caused by expectations of high stakes assessments in high school. For all the merits of high stakes exams including fair judgement of students’ learning and readiness for next stage of education or careers, they have proven to be fragile in the face of the pandemic. It is time to think beyond written exams to allow learners to demonstrate their knowledge and capabilities.

Some universities, including the top-ranking ones, take unbridled pride in displaying their rejection rates of candidates. The efforts, skills and passions of school graduates are not fully recognised by universities due to the overwhelming emphasis on academic scores. A Wall Street Journal article gave an account of a candidate, who, despite impressive test scores, extracurricular activities, good recommendations and an admission essay into which he “poured his heart and soul,” received 14 rejection letters from 17 applications.

The education sector is reeling under the impact of Covid-19 pandemic which has disrupted teaching and learning in ways nobody imagined, but it has also “exacerbated a pre-existing education crisis”, the words from a UNESCO report on recovery of schools post the pandemic. It is not surprising that student and staff wellbeing is now the number one issue to address in schools. 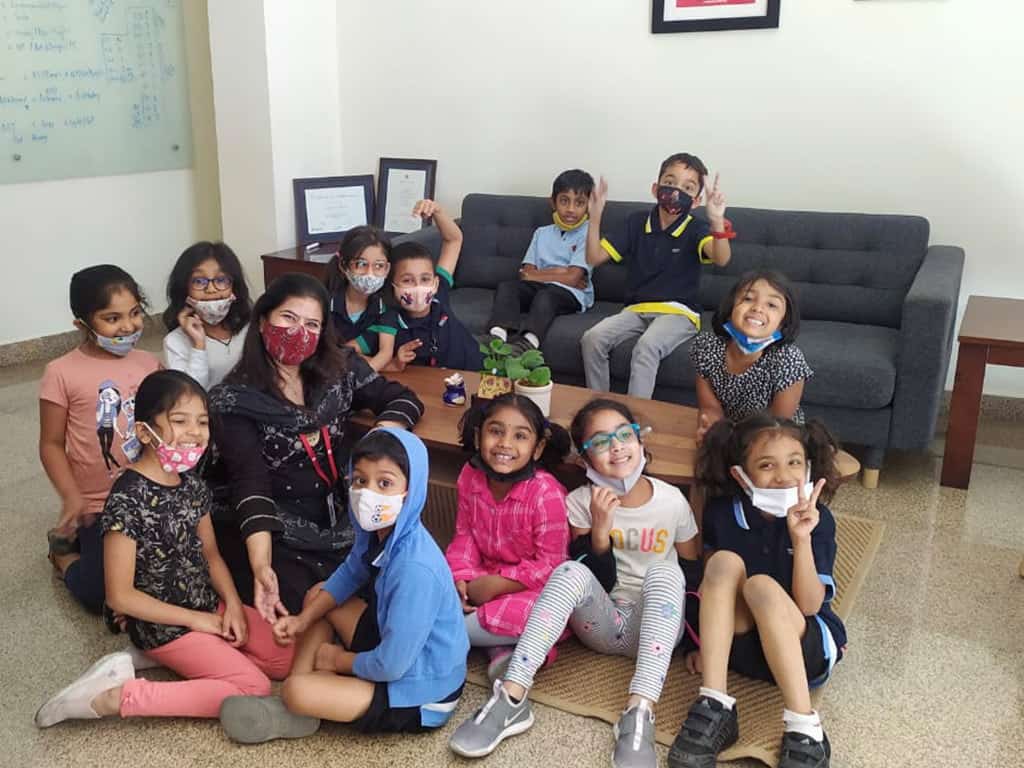 Grade 1 Sancta Marians on a ‘tour’ of the Principal’s office.

There is some silver lining as schools and educators around the world rally to ensure justice is done to the idea of whole-person.

The Coalition aims to influence the discussion on school leaving certificates for a more inclusive approach to education. We believe there are different ways of showcasing competences of high school graduates that tell a much richer story than grades alone and each of our schools does this in a manner that is fit for our context.

We ask other schools and universities to join this Coalition. By joining hands, we can design an approach that honours all learning and creates equal opportunities for all young people to unlock their potential.
Contact: honoralllearning@gmail.com 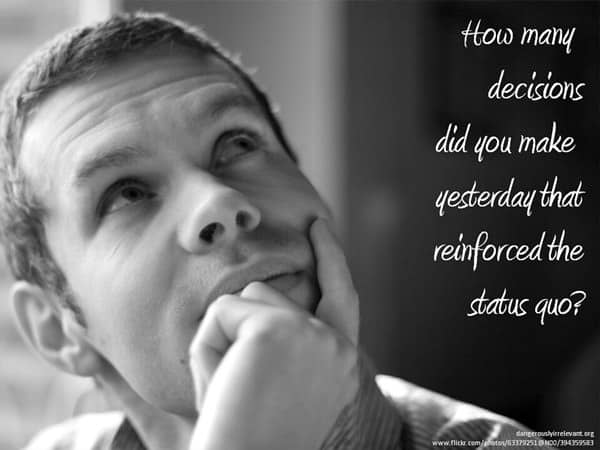 Photo Credit: “Reinforcing the status quo” by Scott McLeod marked with CC BY 2.0.

While striving to make a dent in a system or a mindset, it is important to be kind to oneself. This Haiku poem from All the Words Are Yours is a lovely reminder- Its ok you know To be carried now and then Strength too needs a rest