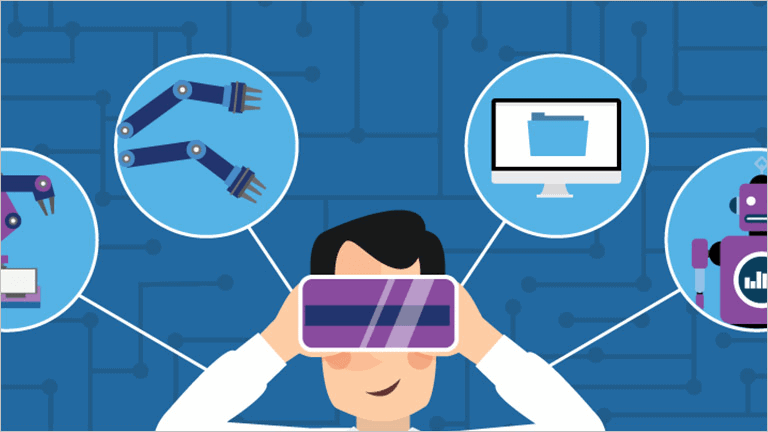 How will AI impact the consumer and business relationship and interaction?

Artificial Intelligence is now part of our daily lives. It is involved in everything in some manner. From what we wake up to, to what we do, all of it is influenced by artificial intelligence. On the same note, our interaction with the buying and selling environment has also been influenced by artificial intelligence. Due to the rapid development in the digital market, the usage of AI has made business more efficient and convenient for many firms.

Additionally, the manner in which they interact with the consumers has drastically changed. It is believed that it will continue to change as the involvement of AI in our lives increases. I like to call this the phenomenon of changes in the interaction between buyers and sellers ‘the Digital Door’. Building on the same, ‘the digital door’ is the perfect way to refer to this phenomenon as the digitalisation of markets has essentially built a door between the consumer and firm. The method of interaction, purchasing and even the sales analysis has been taken over by AI. The machines automatically show consumers products based on their preferences and previous online activity. These sorts of judgments and actions were often of traditional salesmen in the market, who would often attempt to persuade consumers to buy their products. The payment calculations, including the delivery charges with respect to the distance travelled, is calculated when the order is being placed by the application itself. Such features of the online market limit the communication between buyers and sellers for customer service. Even customer service has an integrated AI system that sorts out various incoming concerns by their nature and urgency. The sales of a firm are now automatically recorded by the AI system and a report is generated in periodic intervals. This in the current scenario reduces the consumer purchases to a report. There is no longer an emotional connection with the buyer.

In the future, it is predicted that every household will have an integrated housing AI system, which will make decisions on trivial matters for us. For example, the lights are to be turned off at a specific time or when no one is in the room; the groceries are to be purchased every 2 weeks. Such small purchases will increase the gap between firms and consumers. With no emotional connection or any interaction attached to the business, I strongly feel that consumer loyalty will be an extinct term in the market and only be found in the economic-history textbooks. Else even if ‘consumer loyalty ’ will manage to survive, this will possibly be because the firms have the technology to purchase only their products. As the consumers are not essentially making a purchase, a machine is, the machine may be programmed to buy from specific sellers. By this you can understand that, consumer loyalty will have lost it’s essence of emotions and consumer sovereignty. AI may make the transactions between the consumer and producers more efficient and easy. However, there are many drawbacks that have and will continue to impact the relationship and interaction of consumers and firms. Limited interaction, and lack of emotional connect only being a few.